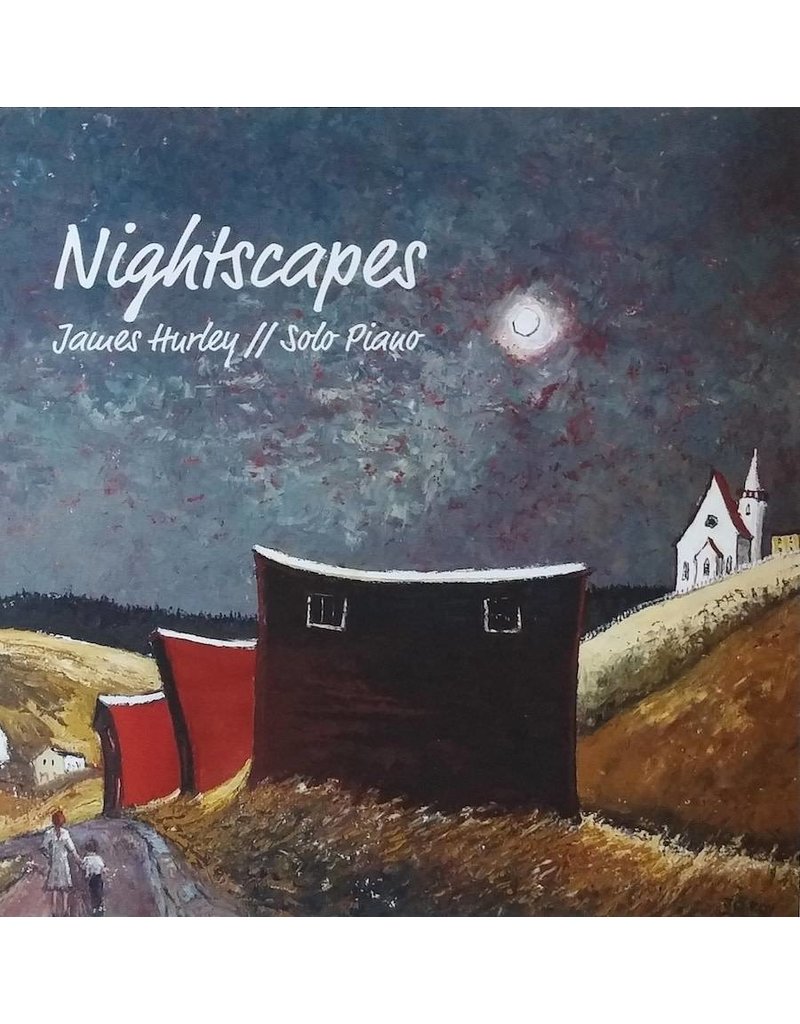 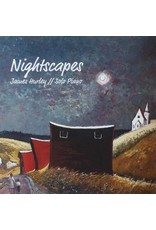 James Hurley is a pianist from St. John’s currently based in Bavaria, Germany. Nightscapes is a 68 minute album, influenced by classical, jazz and the folk music of Newfoundland & Germany. Recorded in a single uninterrupted take, Nightscapes was conceived as a sleeping soundtrack for James’s newborn son. The piano is used to create beautiful colours, resulting in a  a soothing uninterrupted stream of music which creates a peaceful, calming effect - and which accompanies many children to sleep every night. If you want to hear what love sounds like, sit down and listen to this album.

Not happy with your purchase? Easily exchange it for something else online or in-store.
Have questions? Ask away!
Add to wishlist / Add to compare
accessories ﹒ lullaby ﹒ music ﹒ shop local
Sign up for our newsletter