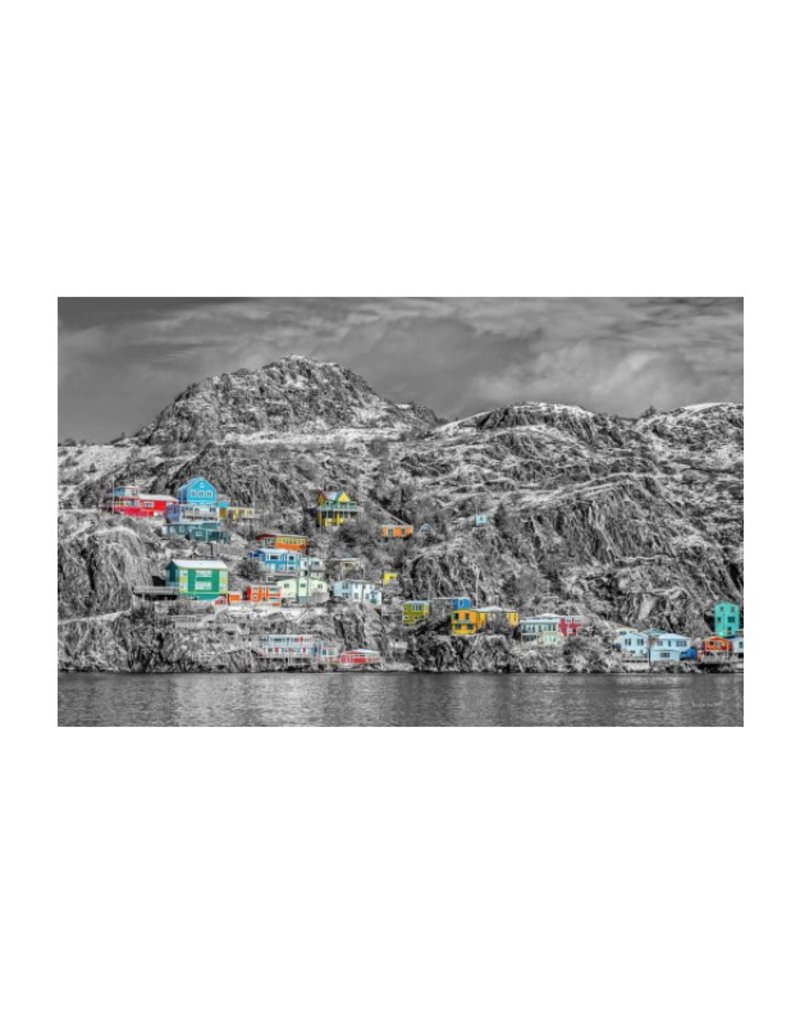 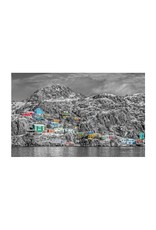 The Battery is a small neighbourhood within the city of St. John's, Newfoundland and Labrador.

The Battery sits on the entrance to the harbour located on the slopes of Signal Hill. Sometimes described as an outport within the city of St. John's. The area is noted for its steep slopes, colourful houses, and its importance as a battery for the defence of St. John's Harbour in both World Wars.

Not happy with your purchase? Easily exchange it for something else online or in-store.
Have questions? Ask away!
Add to wishlist / Add to compare
home decor ﹒ local art ﹒ prints ﹒ shop local
Sign up for our newsletter