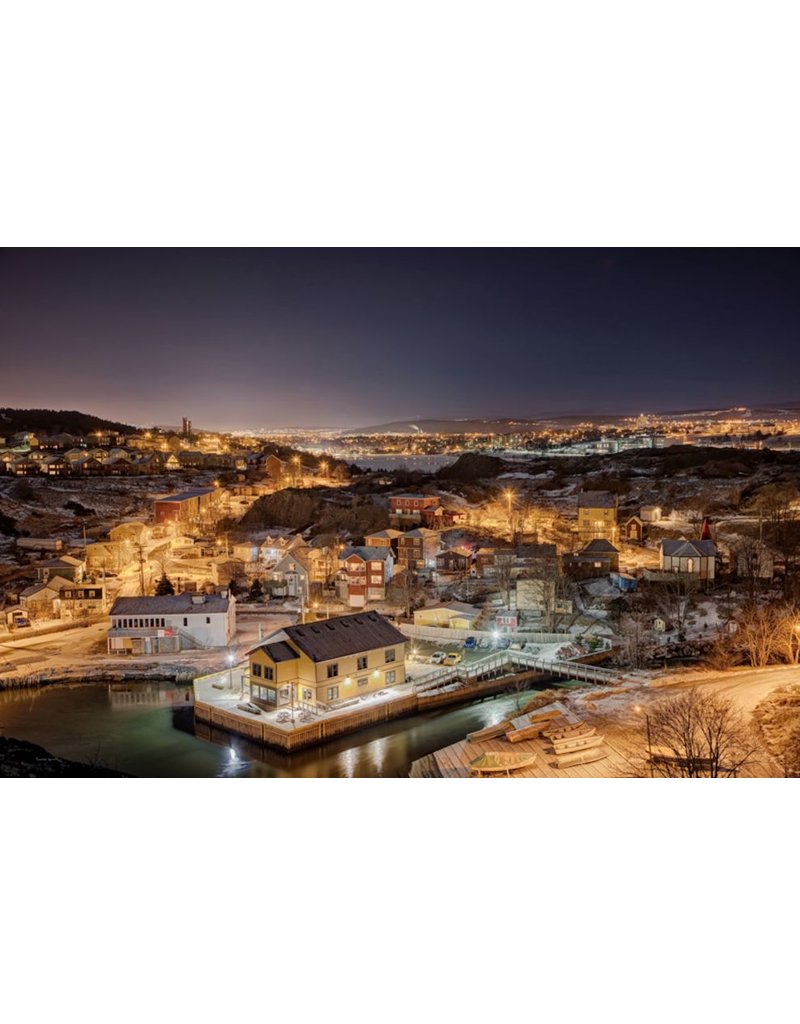 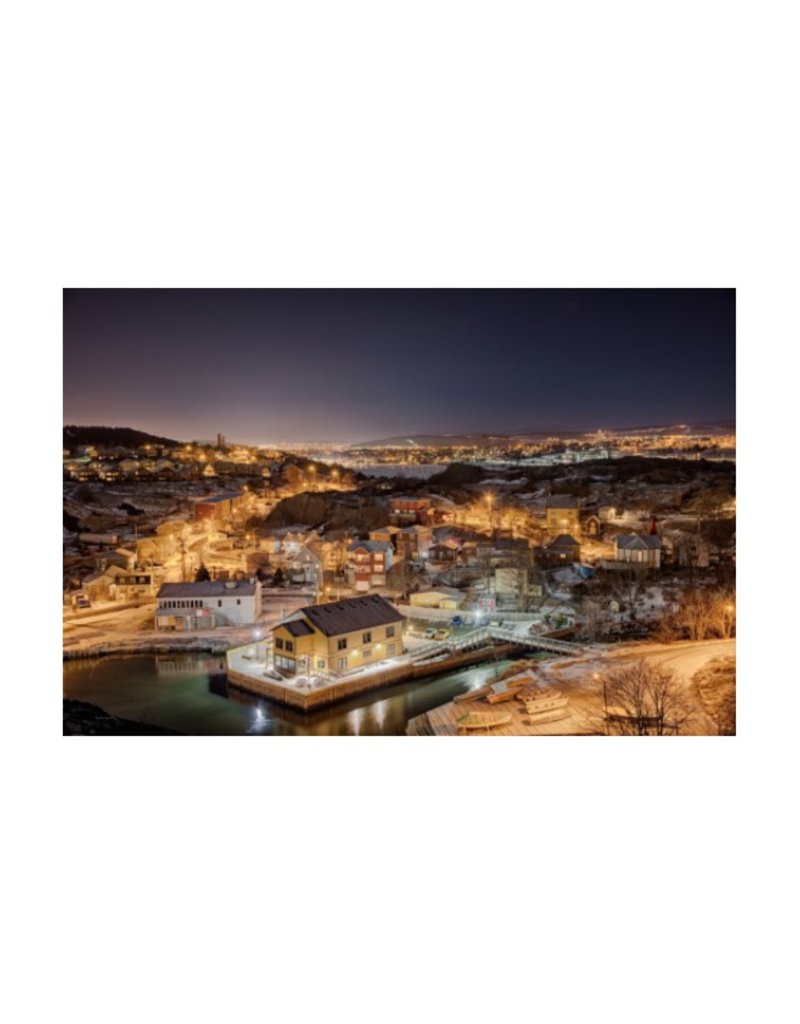 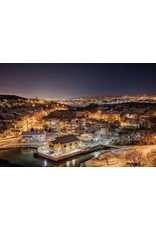 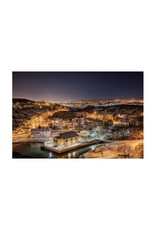 Quidi Vidi (pronunciations vary, even amongst longtime residents, but "Kiddy Viddy" is the most common) is a neighbourhood in St. John's, Newfoundland and Labrador. The neighbourhood is named for both Quidi Vidi Lake (where the Royal St. John's Regatta is held the first Wednesday in August, weather permitting) and Quidi Vidi Harbour - known locally as "The Gut". Located in Quidi Vidi is the Quidi Vidi Battery Provincial Historic Site, which had significance as a battery during the War of 1812.

Not happy with your purchase? Easily exchange it for something else online or in-store.
Have questions? Ask away!
Add to wishlist / Add to compare
local art ﹒ prints ﹒ shop local ﹒ wall art
Sign up for our newsletter