Home > Seasons Before the War 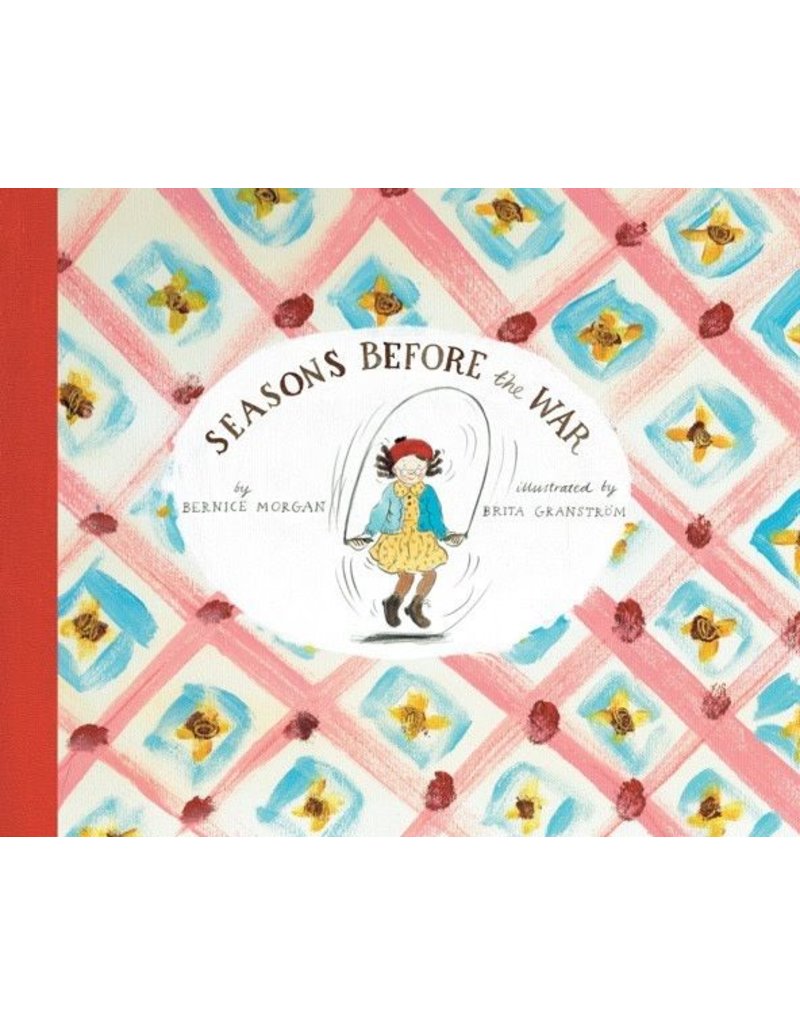 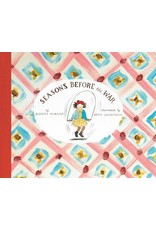 Seasons Before the War

Once upon a time, long, long ago, in a world where the First World War was history and the Second World War unimaginable - in a world before drones or space ships, before we had split the atom or invented plastic, before computers or video games even before television - even the, children played in the hilly streets and empty fields of St. John's.

Originally commissioned by the internationally renowned Shallaway Youth Choir of Newfoundland and Labrador for a Christmas concert, Bernice Morgan’s Seasons Before the War is a delightful, unsentimental remembrance of growing up in St. John’s, Newfoundland just before the city, and the world, changed irrevocably with the advent of WWII. This slightly fictionalized telling explores the delights of every day and of each season: how Bernice and her siblings played and passed their time—watching the fire trucks put out fires at the local dump, going for messages at nearby shops, listening to stories by the kitchen stove—and the bigger moments of starting school, and anticipating Christmas. Charged with the bright wonder of a child’s view, the book nevertheless contains the shadow of change; war and its implications for childhood are in the offing.

Artwork by acclaimed UK-based illustrator Brita Granström beautifully captures the sweet nostalgia of Morgan’s words and the joys of childhood. Soft and playful, yet detailed and accurate, the illustrations add immeasurably to the book, making it as much an art book as a storybook. With beautiful paper, thoughtful design, and exceptional production values, this is a book to be shared between generations.