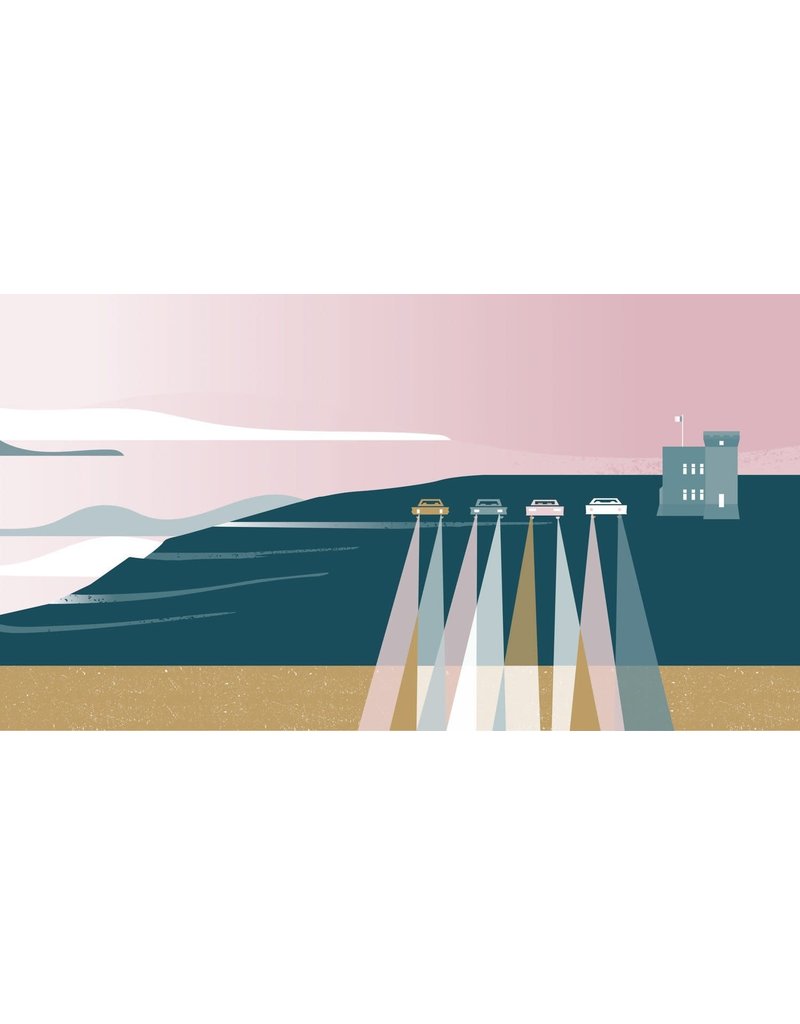 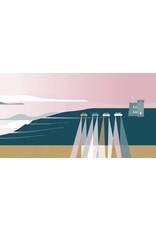 Robyn Flannigan is a graphic designer and illustrator.

She works with a variety of clients on everything from editorial illustration to branding.

This piece is paying homage to a Newfoundland tradition.

Cabot Tower is a tower in St. John's, Newfoundland and Labrador, situated on Signal Hill. Construction of the tower began in 1898 to commemorate the 400th anniversary of John Cabot's discovery of Newfoundland, and Queen Victoria's Diamond Jubilee. In 1901, Guglielmo Marconi received the first trans-Atlantic wireless message at a position near the tower, the letter "S" in Morse Code sent from Poldhu, Cornwall, United Kingdom