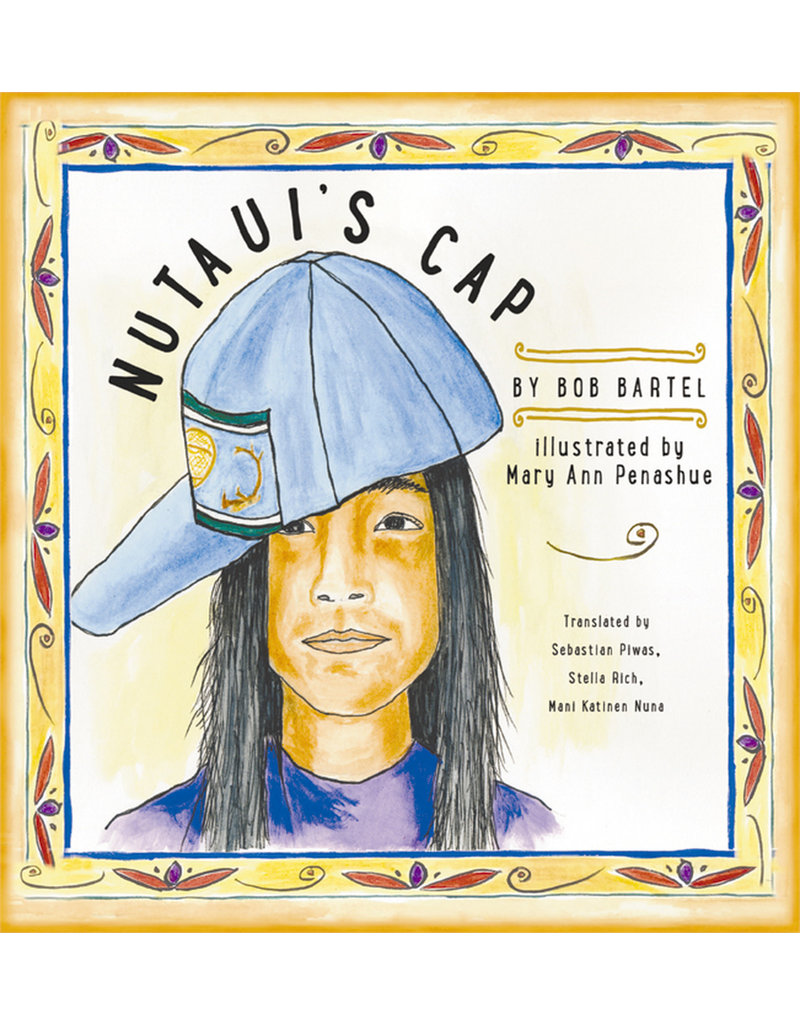 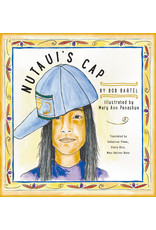 When low-level flying by NATO jets upsets their way of life, Nanass, a young Innu girl, is eager to join her father and the other members of her Sheshatshiu community in protest. Then her father and other protesters are arrested.

Nanass has little to comfort her, except her father’s well-worn ball cap and the promise of the land itself that the Innu people will one day triumph.

Nutaui’s Cap has been translated into two dialects of Innu-aimun, which appear alongside the English; it includes a glossary, map, and backgrounder to tell more of the Innu’s story.

This book is a co-publication by  Mamu Tshishkutamashutau Innu Education  and Running the Goat, Books & Broadsides

+ Add your review
0 stars based on 0 reviews