Mystery of the Portuguese Waltzes

Home / Mystery of the Portuguese Waltzes 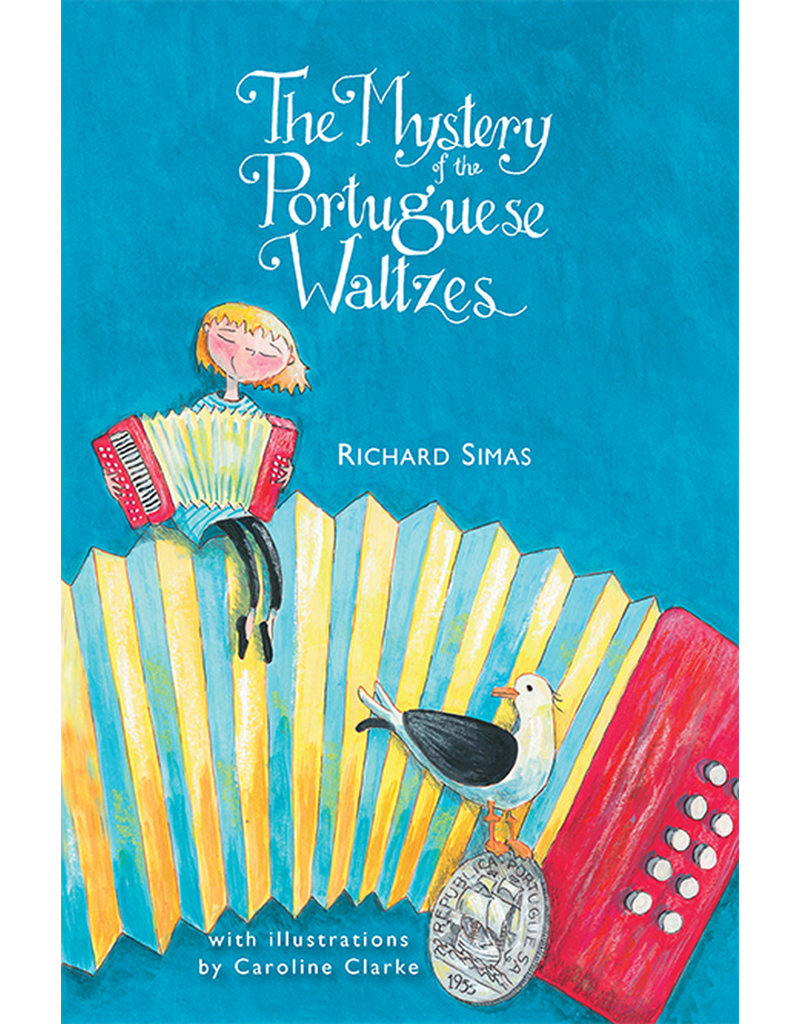 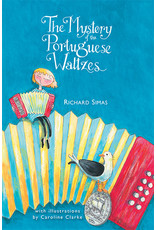 Tamara is struggling to find the confidence to play her accordion in front of an audience. She learns the tunes well enough, and can play them when she's alone—but as soon as she tries to perform for others, everything falls apart. One day her father encourages her to try playing for an elderly man in the seniors' home where her grandmother lives. His name is Art Stoyles, and he is a legendary accordion player in her hometown of St. John's. He is best known of a beautiful set of tunes called "The Portuguese Waltzes." Inspired by Stoyles, and by stories of his musical friendship with a Portuguese sea captain, Tamara gains the confidence she needs to perform.

This charming middle reader celebrates the interconnections that music creates—forging bonds between young and old, reaching across cultures and oceans. It grows out of author Richard Simas's fascination with "The Portuguese Waltzes" and features colourful artwork by St. John's-based musician and artist Caroline Clarke.