Jack and the Manger

Home / Jack and the Manger 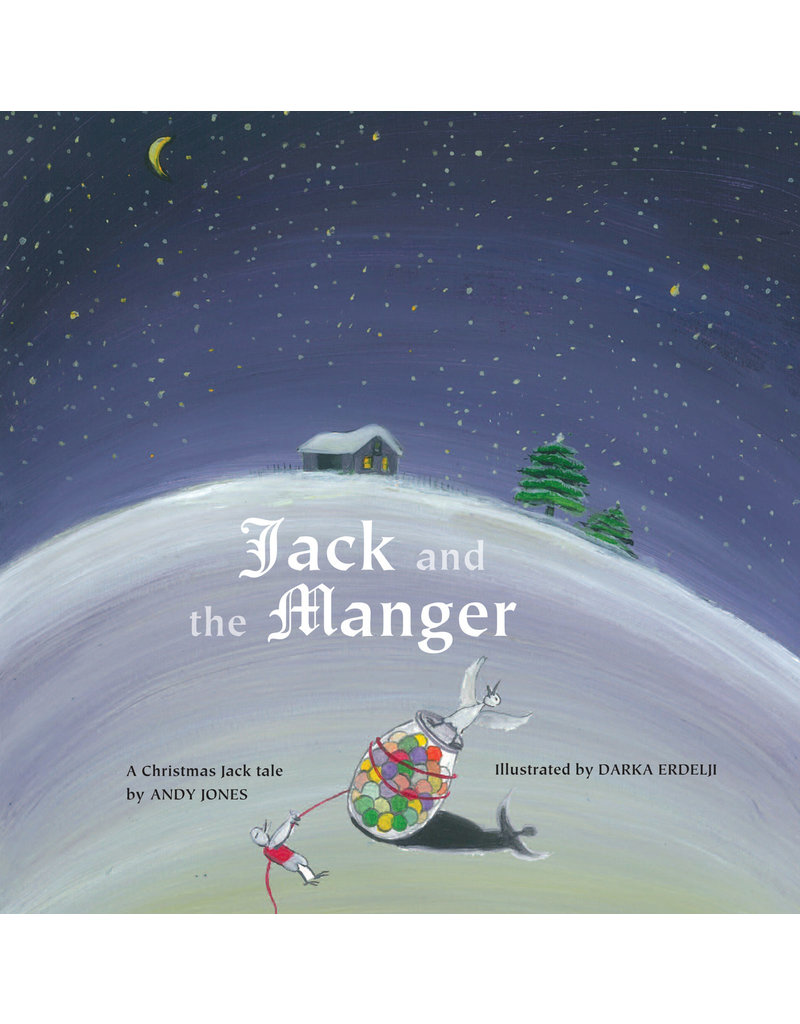 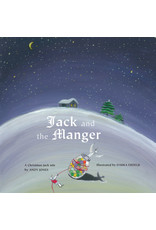 And walkin down one of those roads was a very famous person. You probably know the name - yes, that's right, his name was Jack, and he was from a town called the Mount of Pearls, which was just outsida Bethlehem.

Jack and the Manger retells the story of Jesus’s birth as if it were a Newfoundland folktale. It’s all seen through the eyes of Jack, the hero of many a story, who befriends a young couple on their walk to Bethlehem. There’s a bit of ‘angel talk’, some gravel pit camping, an edge-of-your-seat birth drama, and the low-down on how Caesar Augustus’s ‘count-and-tax plan’ brought them all together. It’s a down-to-earth version of a heavenly tale.

Gentle, playful and very funny, Jack and the Manger is the second in an on-going series of Jack tales, combining the talents of Andy Jones, one of Newfoundland’s finest storytellers and actors, and Darka Erdelji, one of its most distinctive artists. It was a Christmas sensation in St. John’s when it was first published, and is sure to please even the most Grinch-like of readers.

Erdelji, whose illustrations for The Queen of Paradise’s Garden were widely praised, captures the sly wit, intelligence and great heartedness of Jones’s tale in her pictures once again.

Jack and the Manger is a fine Christmas tale for young and old alike.