Home > Breakwater Books-We All Will Be Received 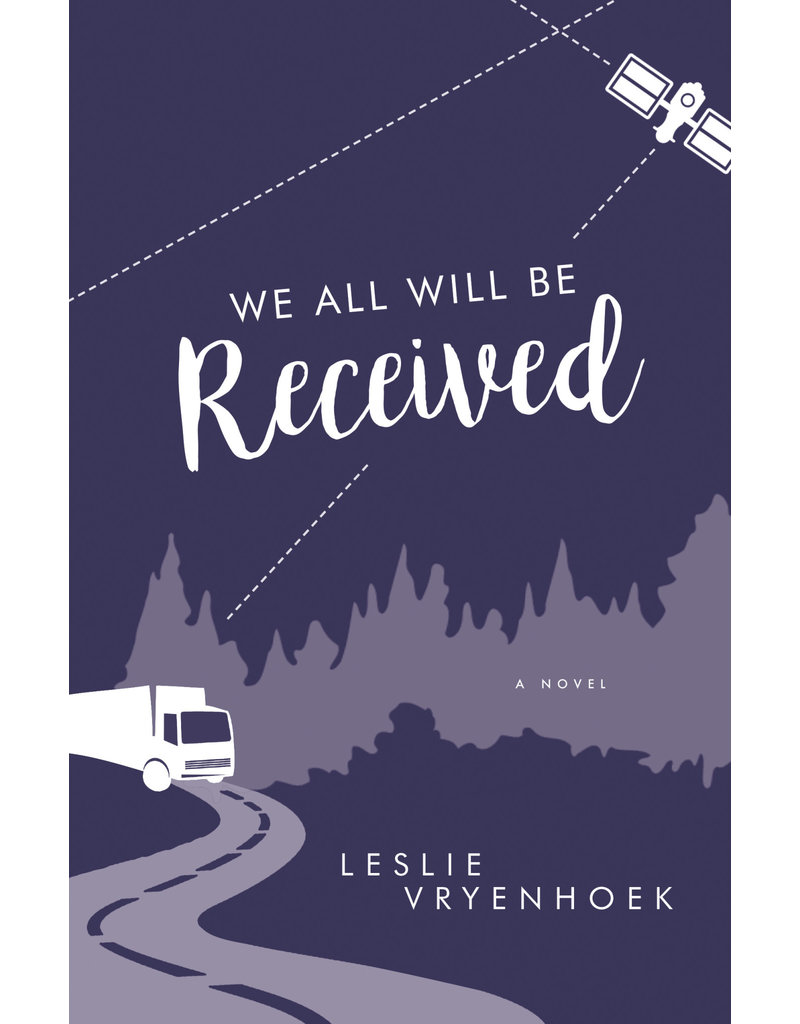 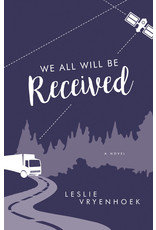 Breakwater Books-We All Will Be Received

C$21.95
We All Will Be Received- Breakwater Books
In stock
QUICK SHIPPING On in-stock inventory
In-Store Pickup Tuesday to Saturday

In 1977, a young woman steals a duffel bag full of drug money and flees her bad-news boyfriend, hitching a ride with a long-haul trucker to the world’s edge. She intends to disappear forever, to redefine herself on her own terms as Dawn Taylor.

But eventually, stars and satellites align. In a remote roadside motel, Dawn’s past catches up with her.

As a ferocious storm blows in, Vryenhoek vividly captures the desires of a host of characters whose paths have converged in this strange place. Ethan struggles to escape a tired narrative of childhood trauma. Cheryl is desperate to resuscitate a reputation blown apart on social media. And Spencer, an ex-con seeking to overcome his criminal past, chases a faint hope he’s glimpsed on a website built half a continent away. When the highway closes and the power fails, there’s nothing to keep them from disclosing who they really are.

Eloquent and propulsive, We All Will Be Received reveals the difficulty of finding redemption when the tightening web of an interconnected world has made the past inescapable.