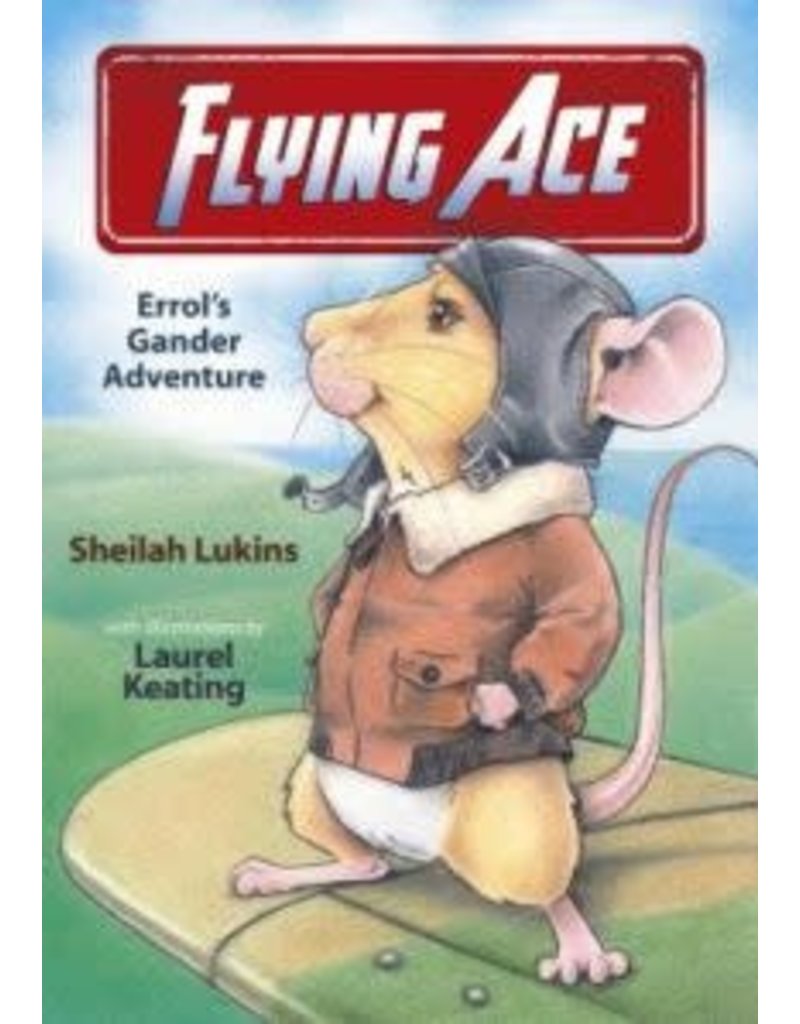 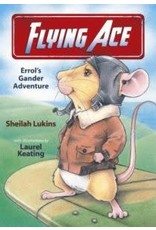 Errol the adventurous little mouse takes to the sky when he meets a young girl, Natasha, playing with a toy airplane. Later, when Errol is left alone, he decides to fly Natasha’s toy plane and begins a magical journey that takes him back in time to one night in 1940. He meets up with Dan, a radio operator on a full-sized Hudson bomber, and gets to accompany the crew on their late night, top-secret flight across the Atlantic. When an enemy plane appears over Ireland and threatens the safety of crew and craft, only Errol can save them from disaster.