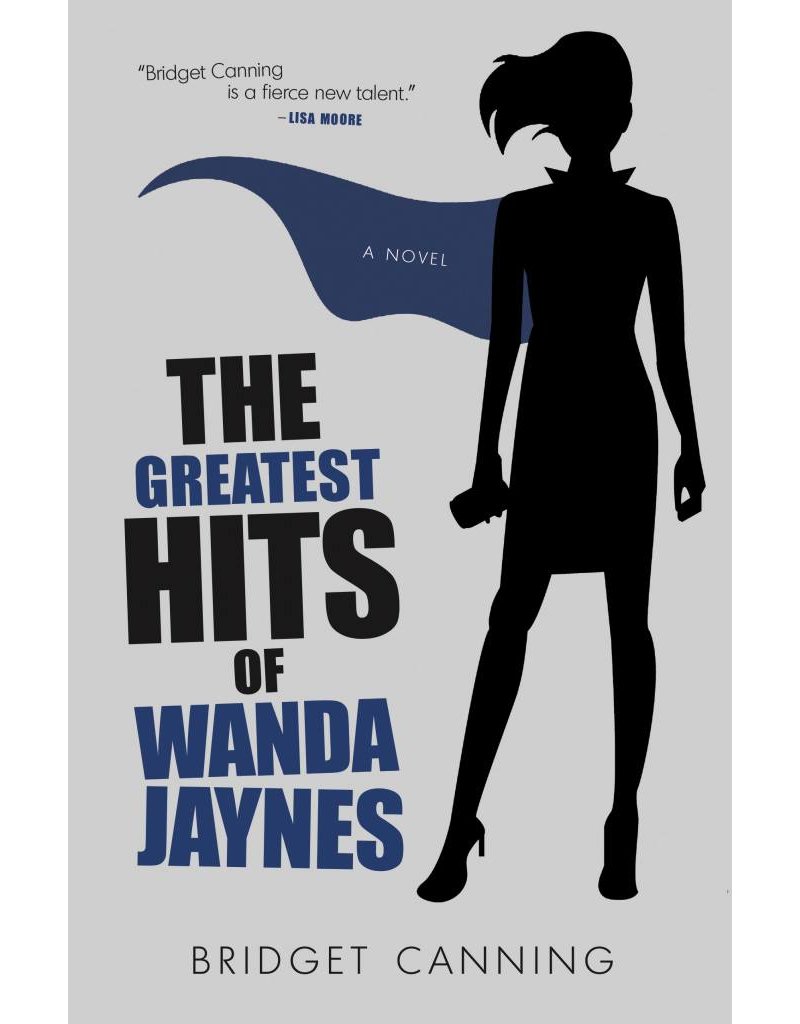 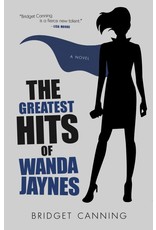 Could you face your greatest fears—and survive?

Wanda Jaynes is about to lose her job amidst a mountain of bills, and she suspects her musician boyfriend might be romantically interested in her friend, Trish. But Wanda’s life changes radically on a routine trip to the grocery store when a gunman enters the supermarket and opens fire. When Wanda comes face to face with the shooter, she instinctively hurls a can of coconut milk at his head and knocks him unconscious. In the ensuing media storm, she’s hailed as a hero and miracle worker. But in the aftermath of so much attention, she receives strange emails and believes she’s being followed. As her fear and paranoia grow, both her private and professional lives hang in the balance. And it takes another act of bravery before she’ll learn who she really is.